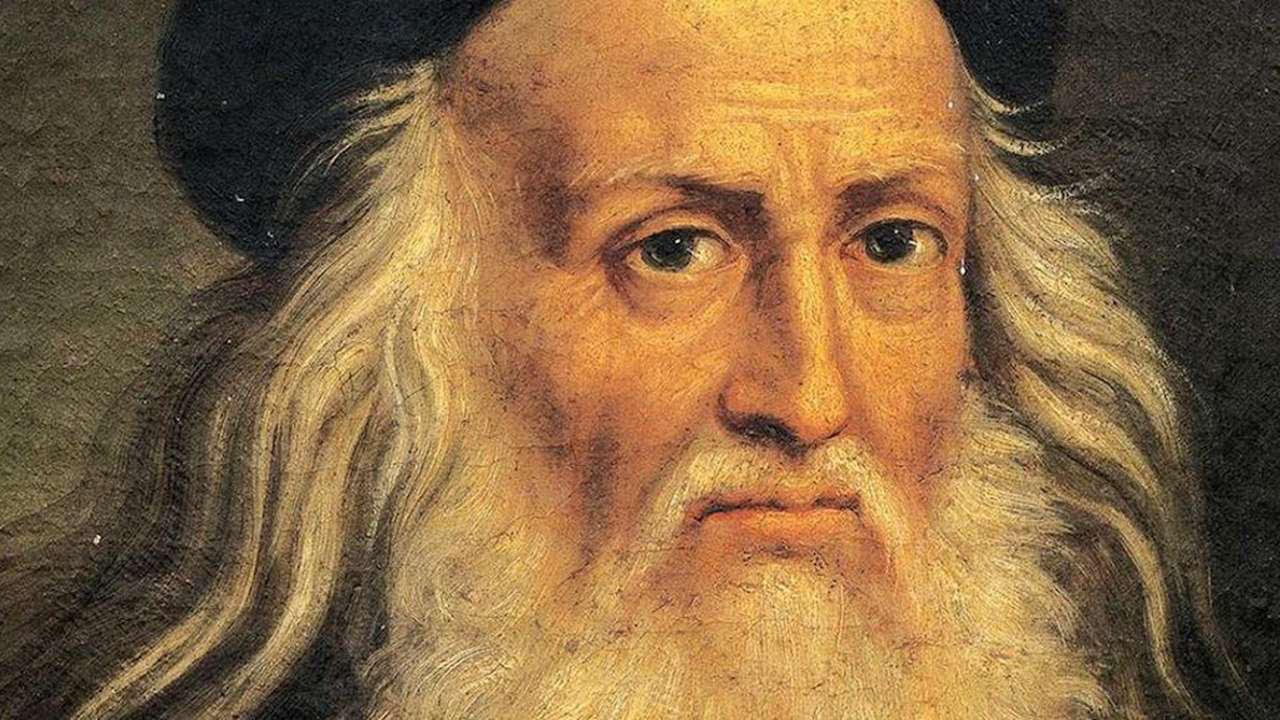 An extrovert with inhuman knowledges, a boundless curiosity and a visceral passion for his work.

I am talking about Leonardo da Vinci, the most creative and varied Genius of History.

Born in 1452, in Vinci, he dedicated his whole life to the study of nature and human race, contributing to the develop scientific and humanistic fields.
Even though his name is usually followed by the word “genius”, and that’s how he must be remembered, Leonardo was just an ordinary human being. Let’s just think about all his unrealised projects: the Adorazione dei Magi, tanks and flying machines, and so on.

We are talking about the Renaissance anyway, an era where people realized that it was impossible to know everything so they raised new awarenesses, where all forms of anthropocentrism were no longer reliable. Clashing with this cultural background, Leonardo was used to try new techniques to achieve his goals even if the result was not always obtained.

In the last years of his life, he was commissioned the decoration of one room of Palazzo Vecchio in Florence with a scene regarding the “Battle of Anghiari” between Milanese and Florentine people. During its realization he tried the encaustic technique, a very complex and ancient method that he would never be able to use, reason why he will never terminate the assignment leaving it wrapped with mystery.

“But the regret for the unexpected damage seems to has amazingly increased the interrupted work’s charm” That’s how the historian Paolo Giovio, who could be able to see the room before it would be re-plastered, remarked it in his “Leonardo’s life”. And if we think about his words, they have a very controversial meaning: it is an error, cause of frustration and sadness for the artist, but still interesting and fascinating, both for his contemporary colleagues and for us.

Despite his multiple mistake, he could always draw a lesson from them, improving his humanity side apart from his artistic and scientific abilities. In fact, the Florentine engineer has always been good at get up after his darkest times, caused by personal vicissitude and the complexity of the historic time he has lived in.

Leonardo deals with those challenges by using his abilities acquired through sacrifice, determination and hard study, wanting to make his mark on human History.

His first real challenge has been leaving his birth city to reach Florence, once one of the biggest and richest city in Europe. Thanks to his manuscripts, we know that his stay at the Verrocchio’s studio was not really comfortable for him. Exactly in that hard moment one of his less known ability emerged.

Moving to Milan, Leonardo had to find a way to meet Ludovico il Moro, Lord of Milan. Here humor could not help him. So he invented the first curriculum of history: he described all his finished and future projects. The Lord was so surprised about his letter that he invited him at court. Just think about how it would be useful to describe all our works and what we want to realise in the future. Establishing all our goals after this emergency is the main step to look forward to a brighter future.

Another feature that helped Leonardo during his path was a great team working spirit. The famous Uomo Vitruviano is the product of the collaboration with Francesco of Giorgio Martini and Giacomo Andrea from Ferrara, who helped him with suggestions and sketches. This teach us that everything starts with a brilliant idea, a singular vision, a stroke of genius, but often team working is the missing piece for a perfect work.

Innovation is a team sport, creativity a cooperative effort.

A concept that will never grow old, mostly if our today is still being in a world pandemic and emergency. A today of crisis.

We are going through a transition. A strange period, with unknown details that somehow recall the same period when Leonardo lived. We are facing new challenges, we must be able to find new solutions that no one has ever thought about to go out of this crisis. Let us follow the example of the florentine genius, take advantage from ourselves to find a solution.

“The phoenix is just like perseverance: she is constant dealing with burning flames which consume her till she is be ready to reborn”

We still have time to realise that change that we dreamt about in our homes during the quarantine; only then the human being will be just like a phoenix, we will rise from his ashes and return to fly stronger than ever.