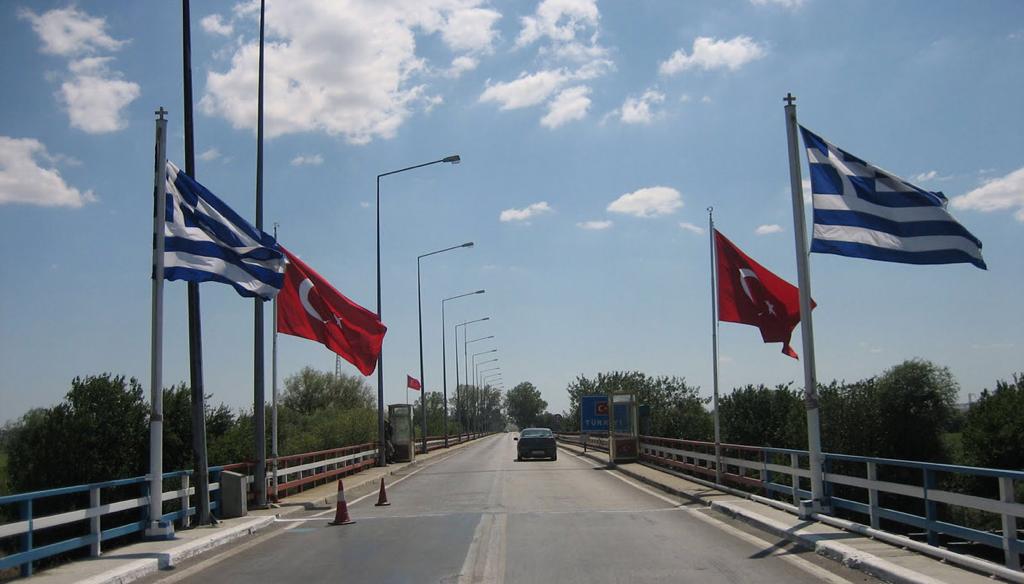 Greece-Turkey border: portrait of a crisis

Thousands of refugees are pushing on Europe’s doorstep.

The images coming from the Greek border give back the traits of a terrible sequence of events, written right on the skin of people in exile, sacrificed in a tug of war between Ankara and Bruxelles.

The situation leads us to recall rather fresh memories. In 2016 Europe dismissed the issue revolving the Balkan Route by initialling a deal with Ankara: refoulement of migrants inside the Turkish territory in exchange of substantial economic subsidies. No concrete action ever followed this measure, formally defined as “extraordinary and temporary”. As a result 3,6 million of refugees from Syria, Afghanistan and Iraq flocked Turkey. Today that multitude has become a tool in Erdogan’s hand.

The Turkish president, in front of the lack of support from western countries when Assad’s forces (with support from Moscow) attacked his army in Syria, decides to drop this “human bomb”.

On February 28th the announcement of the opening of Turkish frontiers:

“We will not close the gates to displaced people who want to enter Europe” states a high-ranking Turkish official after an emergency session of the security council chaired by Erdogan.

Shortly thousands of refugees move from Turkey towards the Greek border. The numbers of the phenomenon differ depending on the source: Ankara estimates there are more than 130 000 migrants distributed along the border, while Athens and the UNHCR talk about 20 000.

The discrepancy is easily explainable if framed in the context of Turkish strategy. Erdogan is deliberately pressuring the European Union asking for support on the Syrian front and ulterior subsidies to manage the reception of asylum-seekers; meanwhile he diverts global attention from the attack to the Kurdish rebels and from the boreholes offshore of Cyprus. Moreover, the Turkish president is interested in damaging the Greek economy in function of the rivalry with Athens regarding the management of energy resources in the Eastern Mediterranean area.

The European Union reacts reaffirming that the borders are closed, expressing solidarity with Greece “shield of Europe” and condemning Turkish actions. This consists of a sterile reaction, evidence of the limited capacity of intervention of the Union in situations of crisis.

“Three of UE’s highest echelons of administration visiting the last frontier of Schengen being swept away, it appears to me as a keyframe of the impotence of the European Union” states Paolo Quercia, professor of international relations at the University of Perugia and Cenass director, commenting on Von Der Leyen, Sassoli and Michel’s last visit to the Greece-Turkey border on March 4th.

Outside the gates of fortress Europe, a by no mean geopolitical, but entirely human disaster is unfolding. Migrants clobbered by the Greek Coast Guard on the island of Lesbos. Men and women trapped in a no man’s land, without food, shelter, or health supplies, swept up by water cannons and engulfed in clouds of tear gas. Frightened children wondering across the fields, running alongside gates and barbed wire. Families trying to wade rivers or climb enclosures. The exasperation of the local population exploding in turmoil against refugees and ONGs.

This is the true chessboard where Ankara’s game is being played. It’s made of people, with faces and voices. Their words don’t reach us, they get lost in the camps near Pazarkule or on the shore of Lesbos. Their eyes are echoing through photos and photos, yet it’s not enough to call us back to our responsibility. Instead they are sacrificed to a bigger game faraway.

While Greece blames Turkey of facilitating the transit of migrants with bolt cutters and tear gas, and Turkey blames Greece of shooting migrants and drowning rafts in the Aegean Sea, Oxfam’s call for a Europe observing of the Refugee Convention gets lost in the wind. “We need a sharing of responsibilities from UE and Greece” states Paolo Pezzati, Oxfam policy advisor for humanitarian emergencies, otherwise “the true essence at the base of the idea of a united Europe, already put in question by the management of migration policies in the last 5 years, will die on the Greece-Turkey border.” 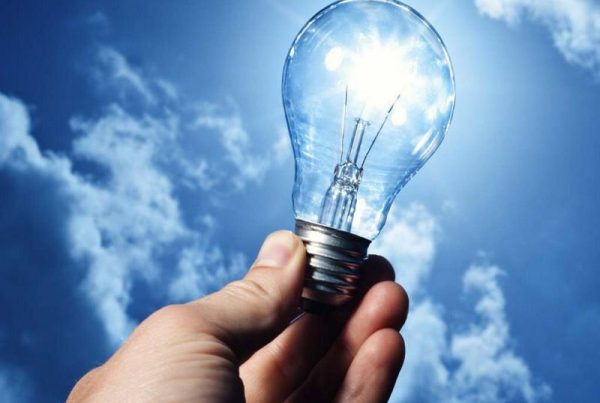 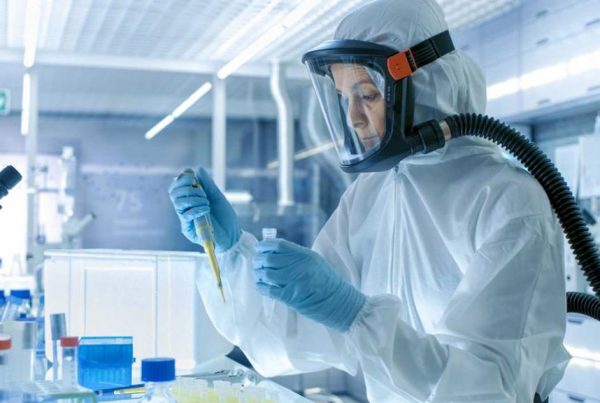 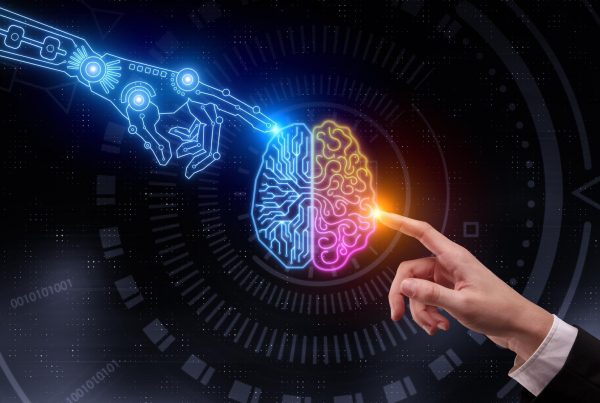