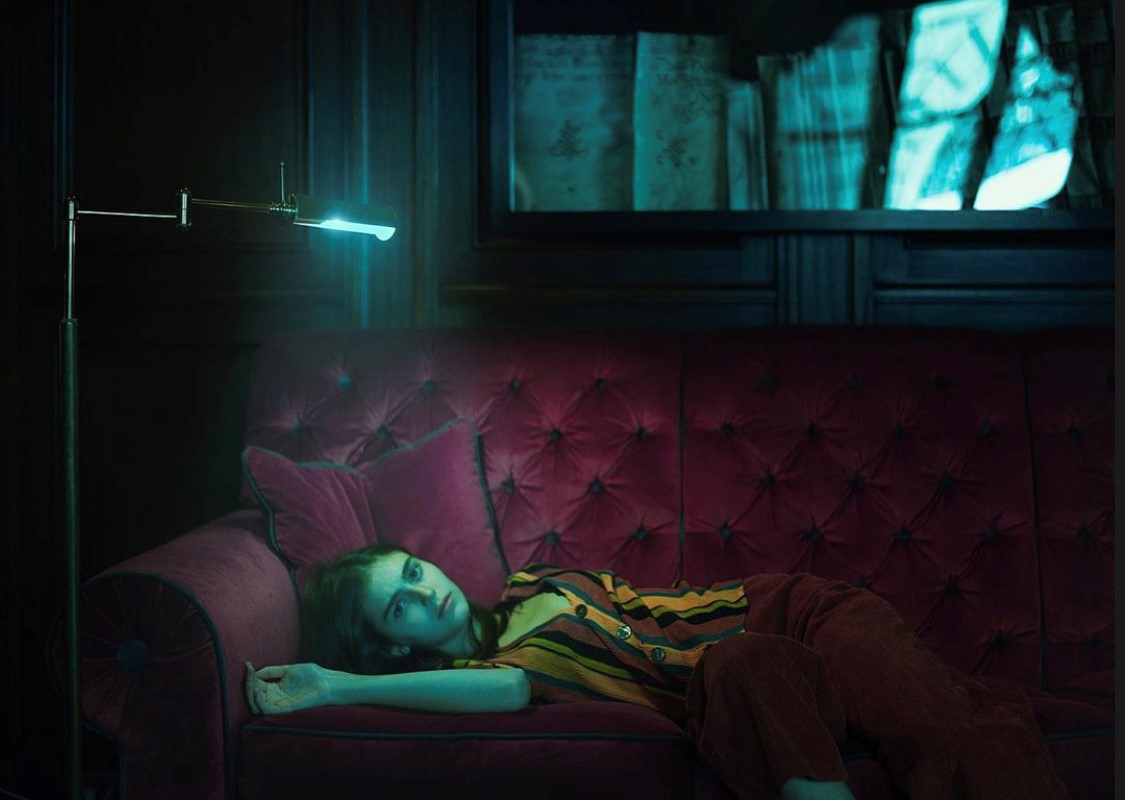 They are those tiresome things of yesterday. And the morrow seems not the morrow anymore.

Time stands still. Hour by hour. Day by day. What a monotony! Everything is always the same. Some study. Others work…

Each one of us is bridled within a continuous dreariness, which seems impossible to escape from.

As the years go by, finding the time to add a little colour within our existences appears as something not so easily achievable. Everything always stays the same. It all fastidiously recurs again and again. While trapped in this monotonous stream of grayness, feeling as if you were out of breath, or worse, feeling that there is no way out, are both very common sensations.

The solution to this issue is, generally, to fall within the shape society has, in some way, meant for you and, as a consequence, you end up passively accepting everyday routine as it is presented to you. This process leads to an overwhelming sense of isolation and loneliness, which may, within extreme circumstances, become a valid reason to commit suicide.

Taking your own life as an act of rebellion not so much against a life you are not keen on living, but instead against a life, which does not fully meet your expectations and which therefore disappoints you. Nevertheless, this action results to actually be the most drastic choice, even though at the same time it is also the easiest one, as you decide, de facto, not to live anymore.

Far more difficult is, instead, to confront life and to prove yourself you are stronger, by not knocking yourself down by the hindrances, which are constantly put before you.

It is also true that “There is no such painful thing than to remember halcyon times within these miserable days” as Dante Alighieri would suggest (cf. Inferno, V,. 121-123 “No greater grief/ than to remember days of joy/ when mis’ry is at hand!”).

Sadly, these words result to be annoyingly present, despite the distance in time. These are dire moments for everyone.

The pandemic has, in some way, made us all prisoners of ourselves. Inmate of both boredom and routine. At current rates, a definitive solution seems not to be peeping. We can attempt to ignore this situation, deceive it or perhaps even distracting ourselves by doing something else. The truth is that these are formidable times for allowing yourself to indulge in memories.

We firmly believe that the past may detract our attention from what we are currently experiencing and thence give us calm.

Still it does not actually do anything, but stretching itself and projecting its shadow upon the present. Through our eyes, on the one side, everything belonging to the past becomes something faraway and therefore happy, whereas on the other side, today is perceived as tedious and pitiful.

Following Kavafy’s stance expressed in his poem “MONOTON’IA”,  it sounds as though past experiences are detected as something far too unwieldy, “tiresome”, as something that holds us back, by  not enabling us to entirely live the present: our perception of current time as an obsessively unvaried stream derives, in fact, from the comparison with what has already happened.

What should we do then to break this overwhelming sense of monotony?

Perhaps, we should try not aim too high, and should focus instead upon our short-term objectives, attempting to give further value to all those tiny events and moments daily happening to us: all those little things, which we usually take so much for granted, most of the times are not.

Just try to live in the present, instead of persist in wanting to conduct an existence made of constant nostalgia towards a past which could never ever recur again. Let’s chase the great classic poet Horace’s tip, suggested by its famous expression (though never explicitly stated) Carpe Diem, and rediscover the beauty of being here, now.

The right moment is NOW. 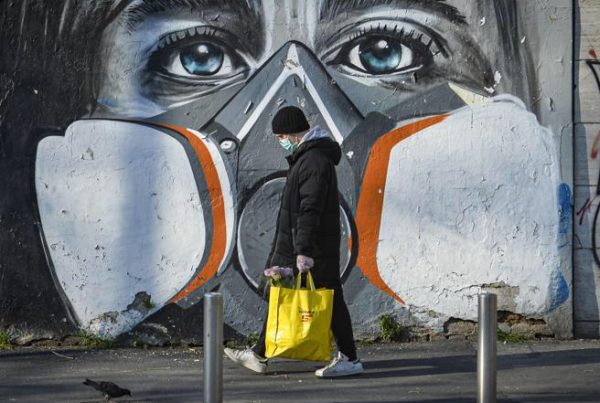 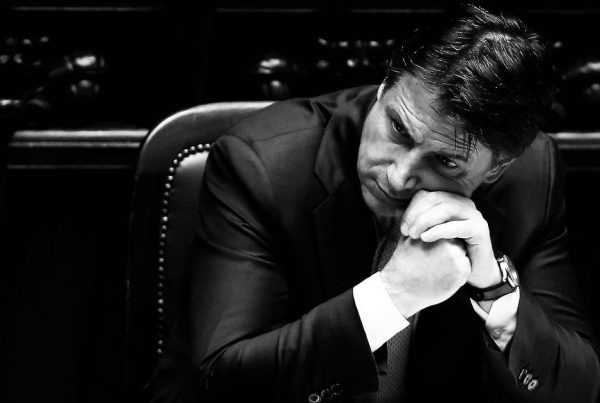 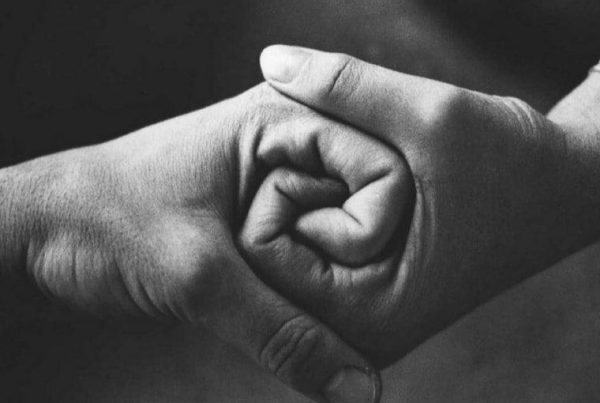